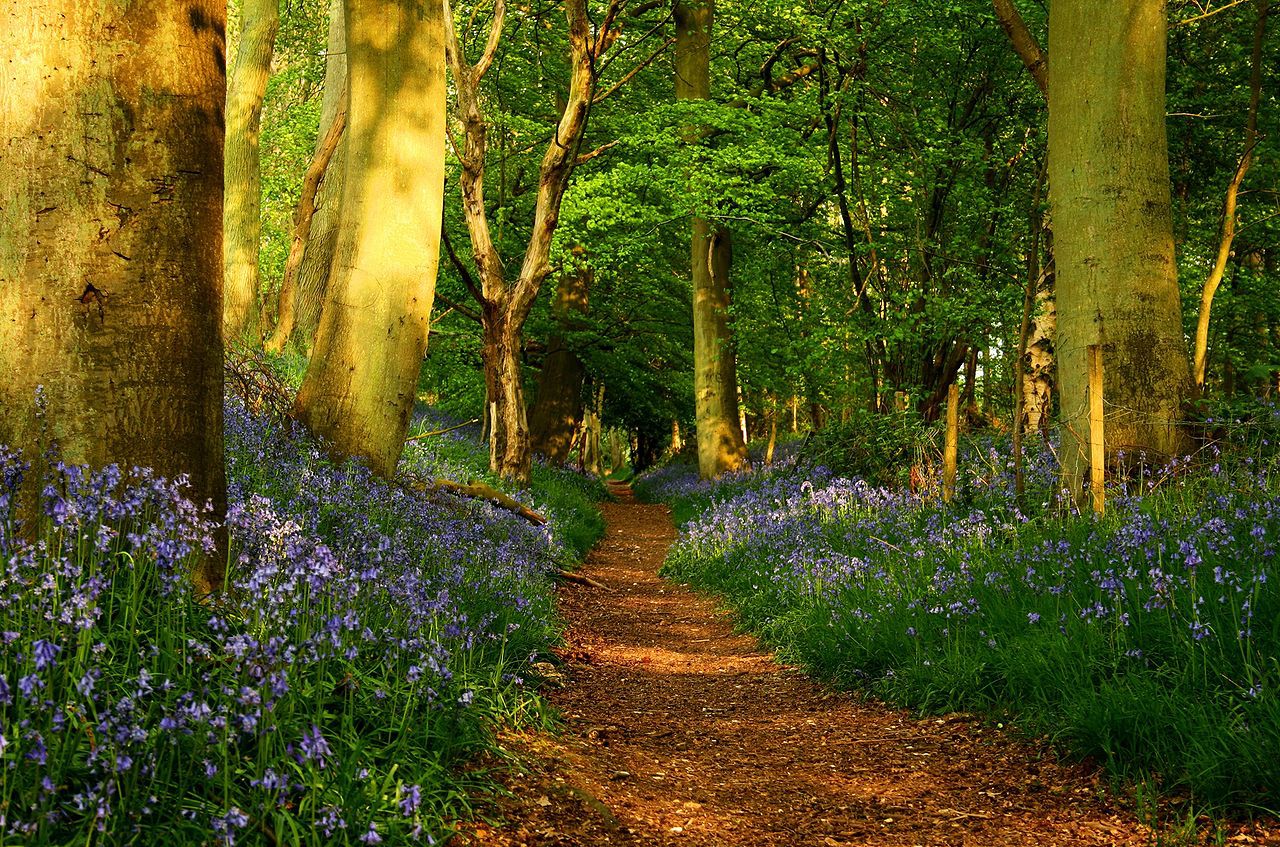 As I write this I’m drinking my second cup of tea of the day.  I’ll probably have at least three more cups between now and bedtime.  For me, drinking tea is a comforting ritual.  Each morning I wrap my chilly fingers around a warm cup, take a sip and say, ‘Aaaah, that’s lovely so it is.’

But there was a time when no one in Ireland or England had heard of tea, and in Wolf Land Book Two, some of my characters experience it for the first time.

Lady Tolbert is a huge fan of tea. She brings it to Wolf Wood from Portugal, where she drank it with Catherine of Braganza. But in Wolf Wood, tea is not met with sighs of, ‘Aaaah, that’s lovely so it is.’  Maggie, the lady’s maid, refers to tea as, ‘That stuff,’ and says, ‘I am astounded as to how she keeps that foreign drink down.’

But whilst Lady Tolbert and Maggie are fictional characters, Catherine of Braganza lived and breathed in the real world instead of the one in my mind. Catherine was a Portuguese princess (and later Queen consort of England, Ireland and Scotland). She was born into the House of Braganza in 1638 – a house which became Portugal’s royal house in 1640.

Tea was popular among the rich of Portugal. It was an exotic drink imported from the East, and my mind plays vivid images of Lady Tolbert (a woman who knew how to influence the people of influence!) visiting Portugal in the 1650s and sipping the drink with the young Catherine.

Catherine did not arrive in England until 1662. She disembarked at Portsmouth in May of that year, and it is said that the first thing she asked for was a cup of tea. And – as well as the many expensive items that would be sold off to pay the debts of her husband, King Charles II – she made sure that a chest of tea was shipped to England for her arrival.

We know that tea was available before Catherine ever docked at Portsmouth. It was for sale in a London coffeehouse in 1657. Thomas Garraway, the owner of the coffeehouse, produced a pamphlet to advertise his latest offering. In 1658 an advertisement appeared in the Mercurius Politicus, calling tea: ‘That Excellent, and by all Physicians approved, China Drink.’

In Thomas Rugge’s Diurnall (a journal preserved in the British museum) he describes tea as being ‘sold in almost every street in 1659.’

The introduction of tea is also recorded in another famous journal, the diary of Samuel Pepys. In Samuel’s entry dated 25th September 1660, he records some time he spent discussing foreign affairs with friends. He tells us that, after this meeting, he ‘did send for a cupp of tee (a China drink) of which I never had drank before.’

But although all of these sources tell us that tea was available, it was not yet the drink of the masses. It was sold in mostly male frequented places, and was promoted as a medicinal drink (against the advice of the Royal College of Physicians who wondered whether the drink would ‘agree with the Constitutions of (our) English bodies’).

Upon Catherine’s arrival in 1662 she made it clear that tea was her drink of choice. It was what she and her fellow wealthy women drank at court – not for medicinal reasons, but simply for enjoyment – and under Catherine’s influence the drink gained the popularity it still has today.

So thank you, Catherine. Because of you, I have this lovely cup of warm liquid in my hands. And I’m about to dunk a biscuit.